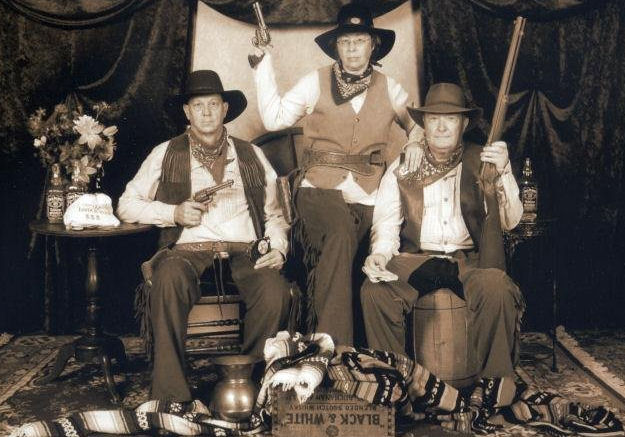 It All Began With a Dream

P.S. I hope readers will notice something about this little story, namely the flexibility we allowed ourselves and our taking the time to discover and take in some “local color”. To me, and I know to Legs and Laurie as well, that is what bicycle touring is all about.

Here are some maps of the Minnesota Bike routes we rode 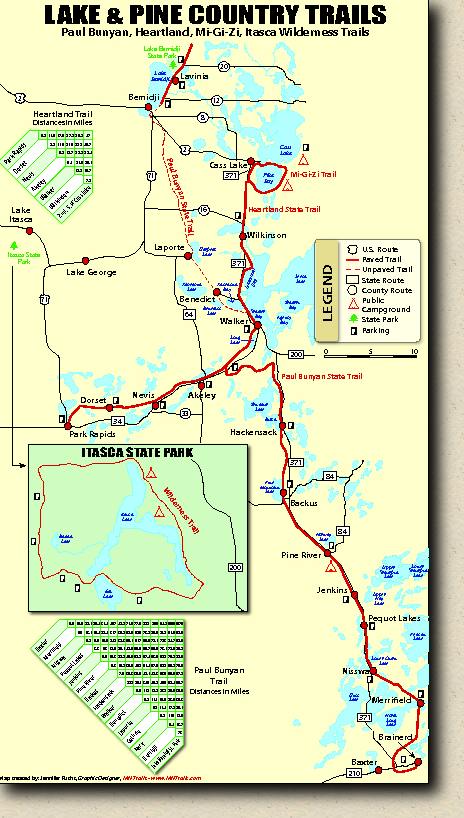 Click thumbnail for larger view of photo. Scroll arrows at ends of thumbnails.

Link to Page 2 of our Pictures